The Toulouse School of Economics (TSE) is a world-renowned center for research and education hosting more than 150 international faculty including Jean Tirole, 2014 Nobel laureate in economics.

The origins of TSE can be traced back to the early 1980s, when the prominent economist Jean-Jacques Laffont chose to return from Harvard to his home town of Toulouse to build a new economics department, gathering leading peers with a shared commitment to scientific excellence.

Over the past forty years, TSE has emerged as one of the best economics departments in Europe, ranked among the top three beneficiaries in economics of the prestigious European Research Council (ERC) grants. On the wider scale, TSE today ranks 8th economics department worldwide according to the RePEc ranking. TSE is particularly renowned for its scientific contributions in industrial economics, finance, energy and climate economics, and econometrics.

TSE also hosts an interdisciplinary research department, the Institute for Advanced Study in Toulouse (IAST), whose cross-frontier scientific program brings together ten scientific disciplines in the social and behavioral sciences: anthropology, biology, economics, history, law, mathematics, philosophy, political science, psychology and sociology. The Department of Mathematics and Statistics of TSE is also top-ranked internationally. Its researchers have strong interactions with the other departments and develop applicable mathematics to economics, finance, and social sciences.

TSE also prepares tomorrow’s top economists via its wide range of undergraduate and postgraduate degree programs. Its 2500 students benefit directly from the theoretical and empirical expertise of TSE faculty through a scientific approach based on observation, experiments, statistics and advanced quantitative techniques. TSE students enjoy a cosmopolitan, open learning environment. More than 45% of our students and 30% of our faculty come from abroad, making up a total of 90 nationalities on campus.

Economics can be a force for good in the world

In 1979 Jean-Jacques Laffont, world-class economist, returned to his hometown Toulouse from the USA. Visionary and entrepreneurial as he was, his dream was to combine the best of his different worlds to create a new model in France: an internationally renowned school of economics within a public university.

As Jean-Jacques used to say, “Toulouse, c’est mon Amérique à moi”. And so he gathered around him a strong group of like-minded colleagues committed to academic excellence, all determined for economics to have a real impact on society and everyday lives.

These so-called “économistes de Toulouse” steadily laid the foundations for what, 30 years later, has become Toulouse School of Economics, a thriving world-renowned center for research in economics chaired by Nobel laureate Jean Tirole.

TSE  is  structured  around  three  distinct  entities,  which  work  together  to  execute  a  common strategy with shared and pooled resources.

The TSE "Ecole d’économie & de Sciences sociales quantitatives" ("school of economics and quantitative   social   sciences"   or EESSQ – TSE) is  an  independent  GE  that  manages  the undergraduate, master’s and PhD programmes and jointly manages research with the UMR TSE-R laboratory and the JJL Foundation.  Its governance structure consists of a Board of Directors with a majority of external members, including some appointed by the Jean-Jacques Laffont -TSE Foundation.

The  JJ Laffont – TSE  Foundation is  a  scientific  cooperation  foundation  created  in 2007  as  part  of  a  State  tender  for  projects.  Among  the  public  founders  are  UTC,  the  CNRS, INRAE and EHESS. Its Board members are 85% external and its Scientific Council members are 100% external, the guarantee of governance without conflicts of interest. Their members share the  TSE  values  of  excellence.  The  Foundation  steers  TSE's  overall  strategy  and  contributes resources (financial and human) thanks to the return on its capital of a unique amount in France, the  capital  being  a  result  of  two  private  fund-raising  campaigns.  It  houses  two  foundations under aegis, one, TSE-P, which is responsible for TSE's partner-based research activities, and the other, IAST, which is responsible for multi-disciplinary social sciences research activities.

The  "Unité  mixte  de  recherche"  ("mixed  research  unit"  or  UMR  TSE-R) is  a  laboratory  that houses most of the TSE researchers and teacher-researchers in economics and mathematics, supervised by the TSE GE, the French scientific research institute (CNRS), the French research institute  for  agronomy  (INRAE)  and  the  French  school  of  higher  education  in  social  sciences (EHESS). The UMR has its own director, administrative staff and Laboratory Council. The UMR helps to structure research within TSE, which will now be organised into departments enjoying a  certain  autonomy  in  scientific  matters,  resource  management,  recruitment,  and  teaching activities in connection with the school.

The Executive Committee is the strategic steering body of the TSE-IAST Community. It is chaired by the Director General of the JJ Laffont-TSE Foundation.

A world-class research center in economics, connected to policy

The award of the Nobel Prize in Economics to Jean Tirole in 2014 came as a great recognition for TSE’s achievements in its relatively short lifetime. Many other accomplishments make us proud, including a record-breaking number of European Research Council grants, top publications, high rankings and impactful recruitments.

Laboratory TSE-R has always fostered an academic environment that nurtures a diverse range of international talent and expertise. We pride ourselves on attracting the best and the brightest to Toulouse from leading US and European institutions.

While TSE’s unique atmosphere is hard to define, there is a palpable sense of a “TSE- style economics”. Based on a broad range of academic interests and a deep sense of curiosity, open mindedness and an engrained culture of collaborative work, our approach is coupled with an appetite for tackling real-world problems and generating deployable policy solutions.

While the core focus is economics, our courses taught by internationally renowned faculty are multidisciplinary and concentrate on the role that data and quantitative techniques play in decision-making in firms, institutions or states. Mathematical modelling helps develop rigorous reasoning in complex situations and statistical and quantitative methods help to assess the impact of strategy changes and policy reforms.

A wide network of partners and a professional careers service guarantee high-level international job opportunities for our graduates.

In sum, our research-oriented courses train our students to master and adapt recent theories and techniques to solve the real-world challenges of their future employers.

Our education programs are overseen by the TSE Dean Stéphane Gregoir.

Right from the start, making sure our economics have a real impact on society and everyday lives has been one of our main goals. Our close collaborations with industry and policy over the past thirty years have helped us become one of the world's top research centers in economics. Similarly, our long-term partners have benefited over the years from the specialized economic analyzes of our faculty. These exchanges are crucial so that the Toulouse economics may test and refine their theories through real-world issues encountered by economic actors. Jean Tirole's work on regulation, rewarded in 2014 by the Nobel committee, is a significant example of the result of this tradition of partnership research.

We are grateful to all our partners, especially our donors for their support. Thanks to them, we are able to work towards our aim of using economics as a force for good in the world. Thank you! 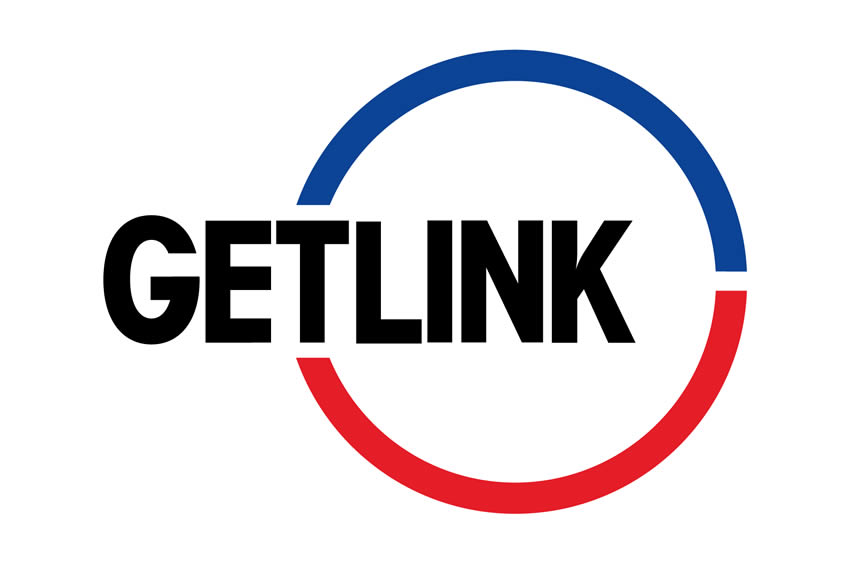 Our donors via American Friends of TSE:

See the list of partners who support our research focused centers or specific research projects.

The Toulouse School of Economics (TSE) and the Institute for Advanced Study in Toulouse (IAST) are dedicated to ensuring the dignity of all of their members (researchers, staff, and students alike) as well as of their visitors 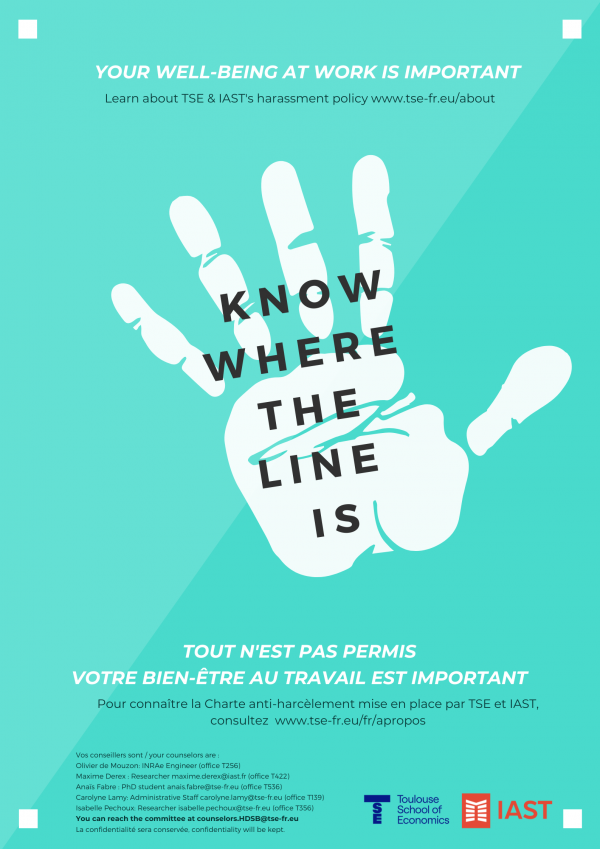