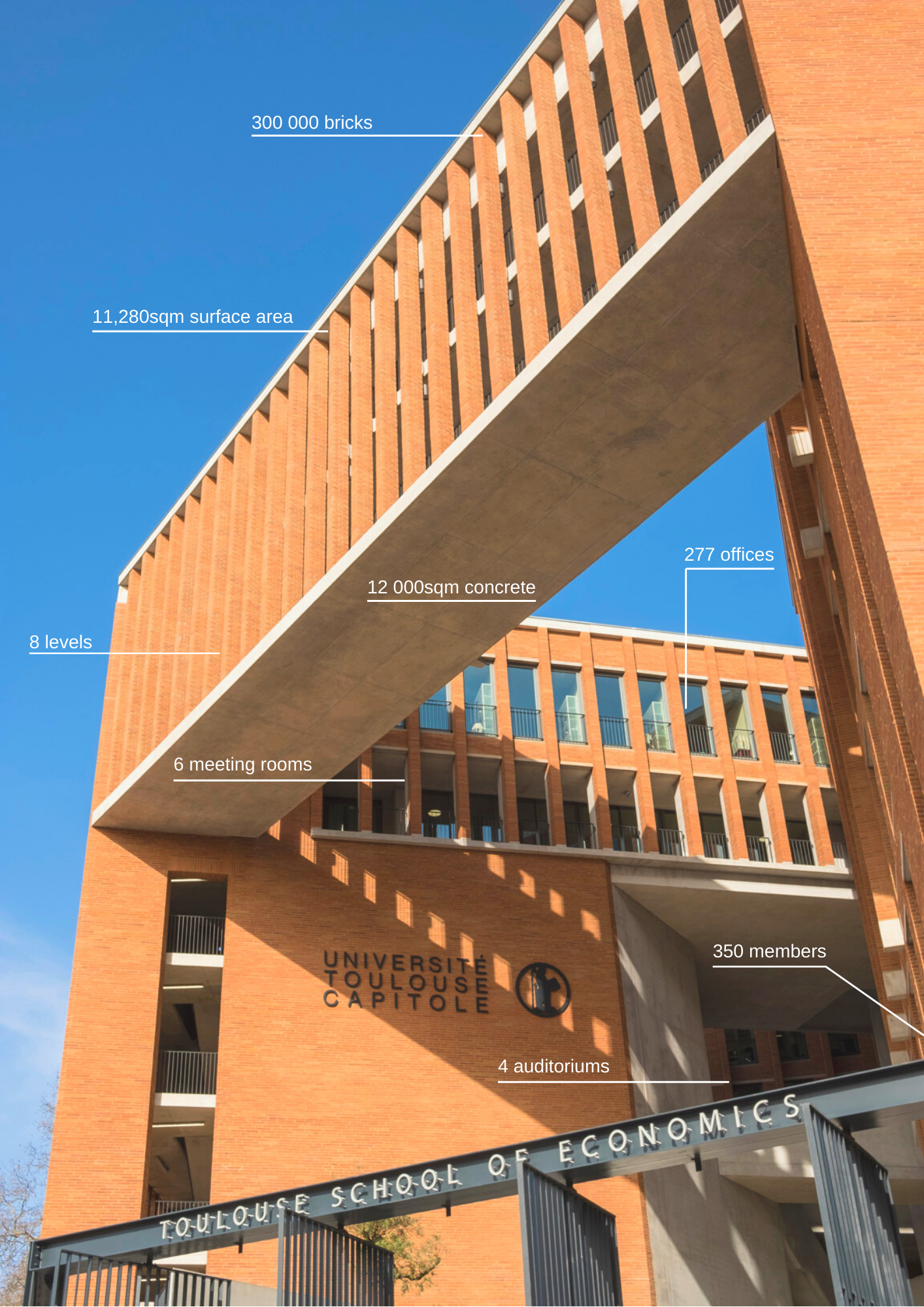 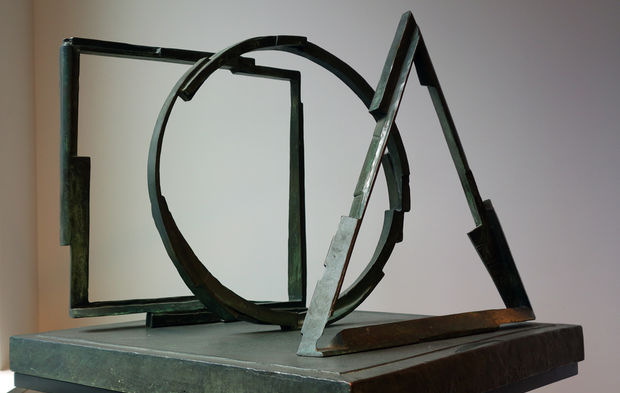 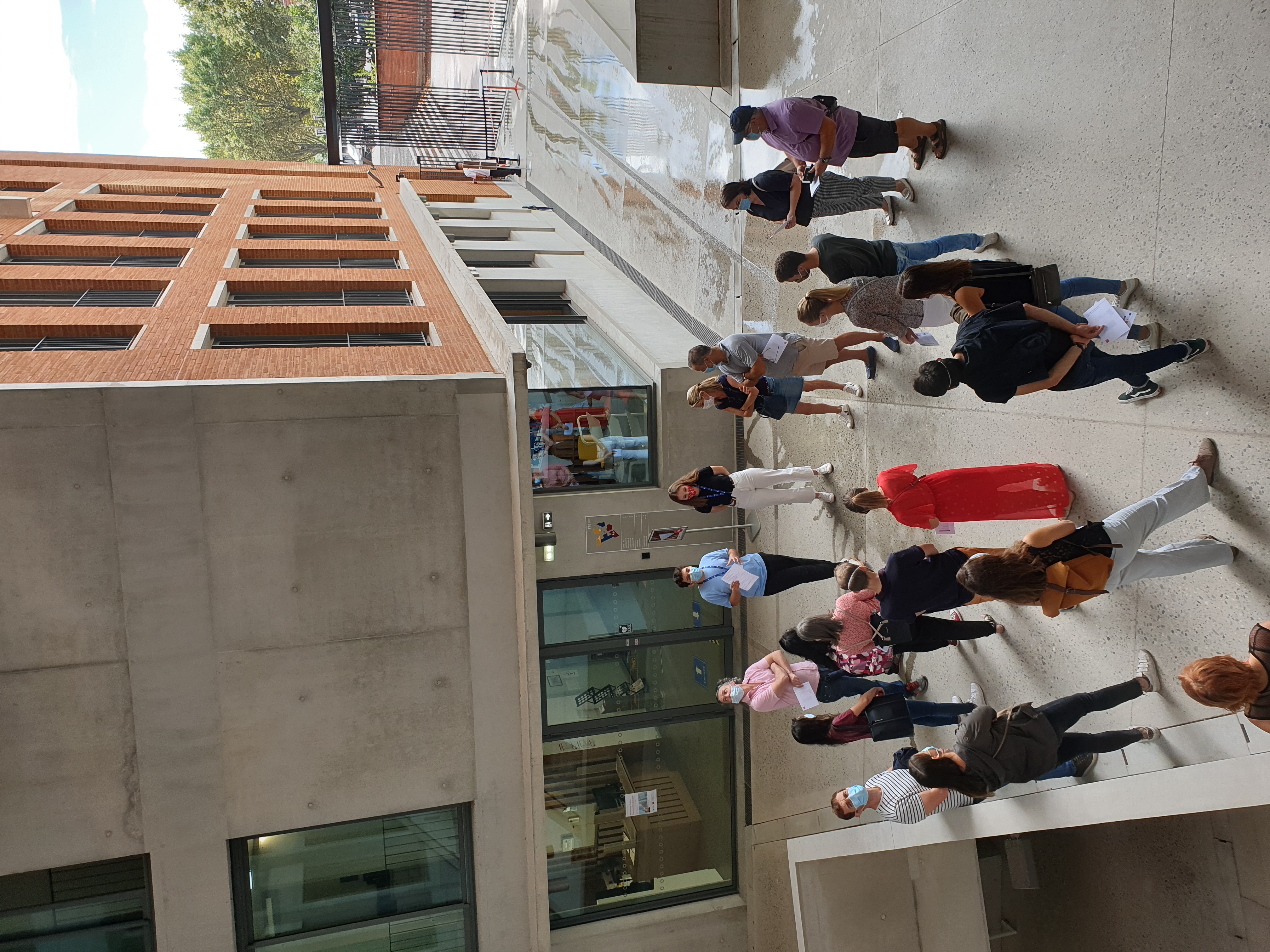 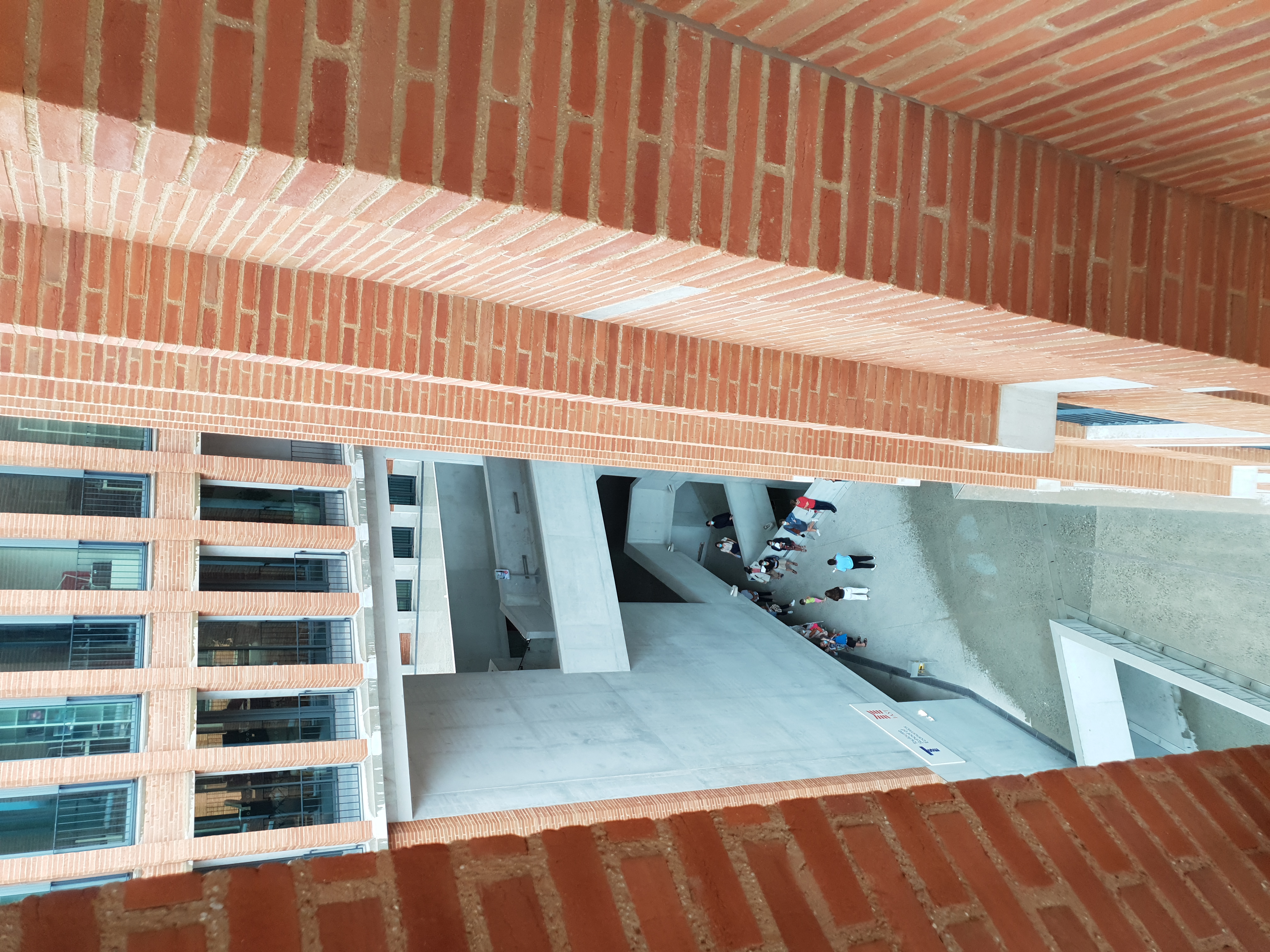 During the 2021 "National Heritage Days", the TSE building took part in the event "Lights on the Canal" aiming at bringing foward the Canal du Midi. Organised by the municipality of Toulouse, the event showcased vertical dancers from the company 9.81 dancing weightlessly on the brick walls as well as light and shadow projections on the façade. 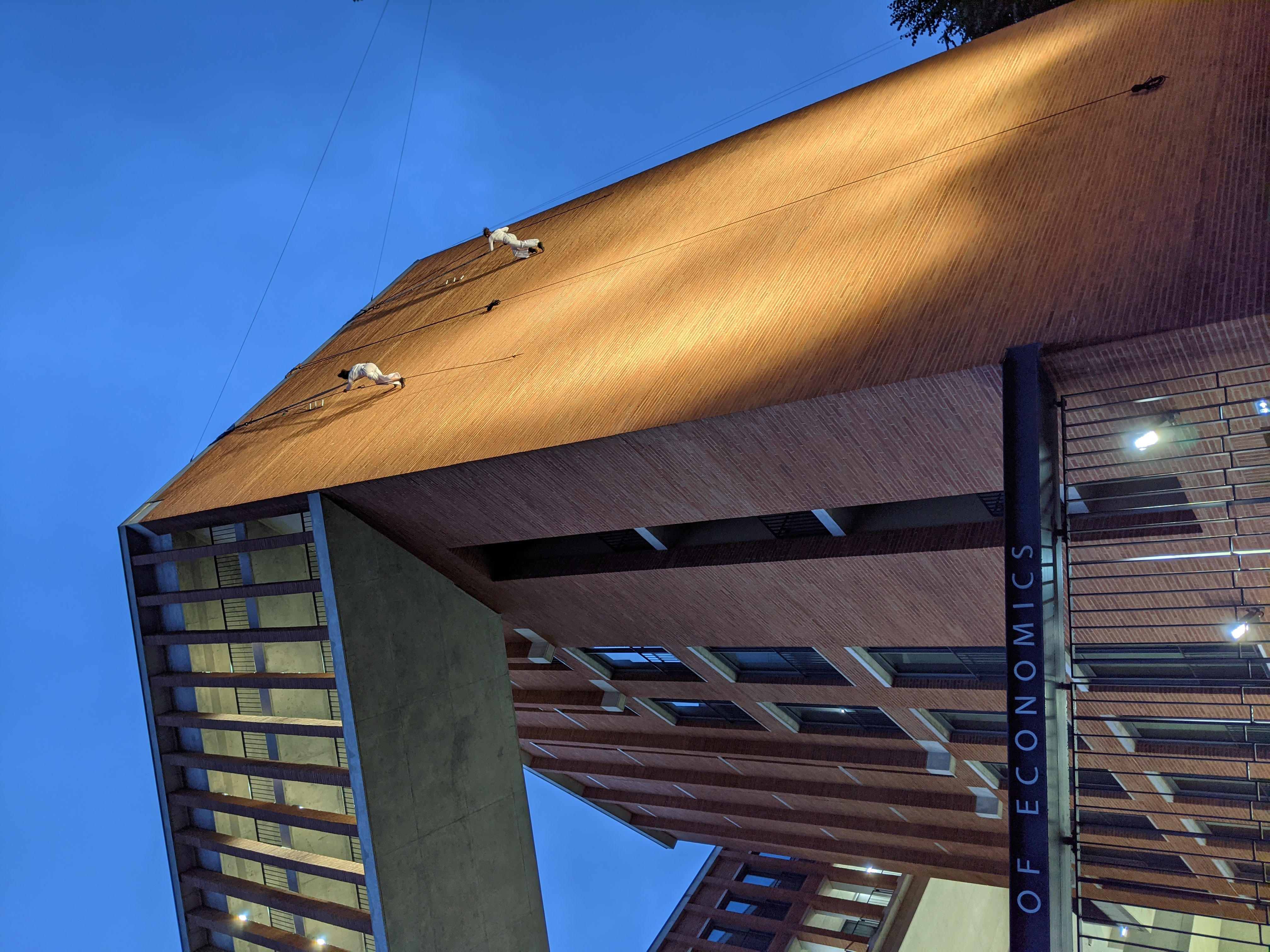 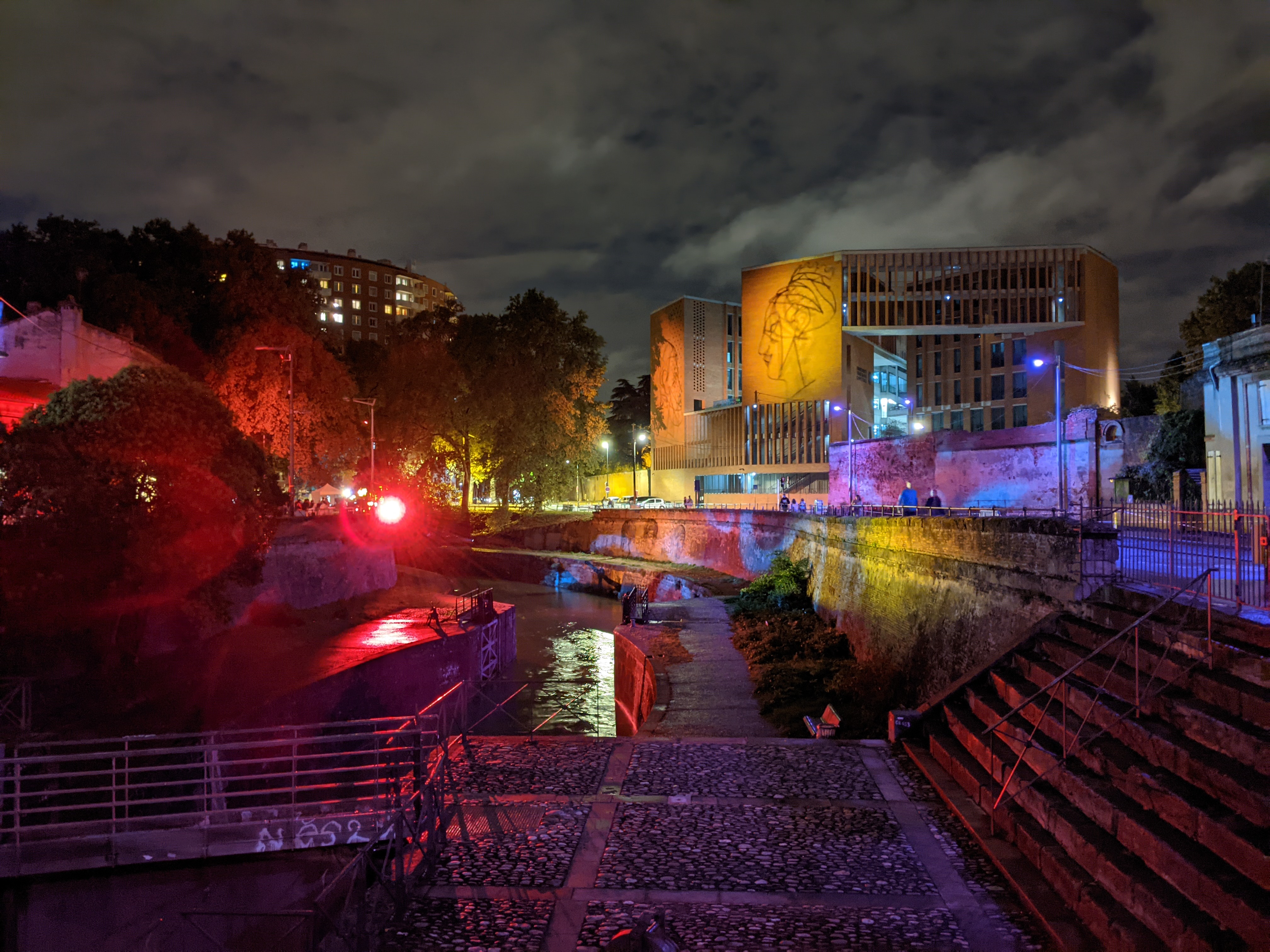 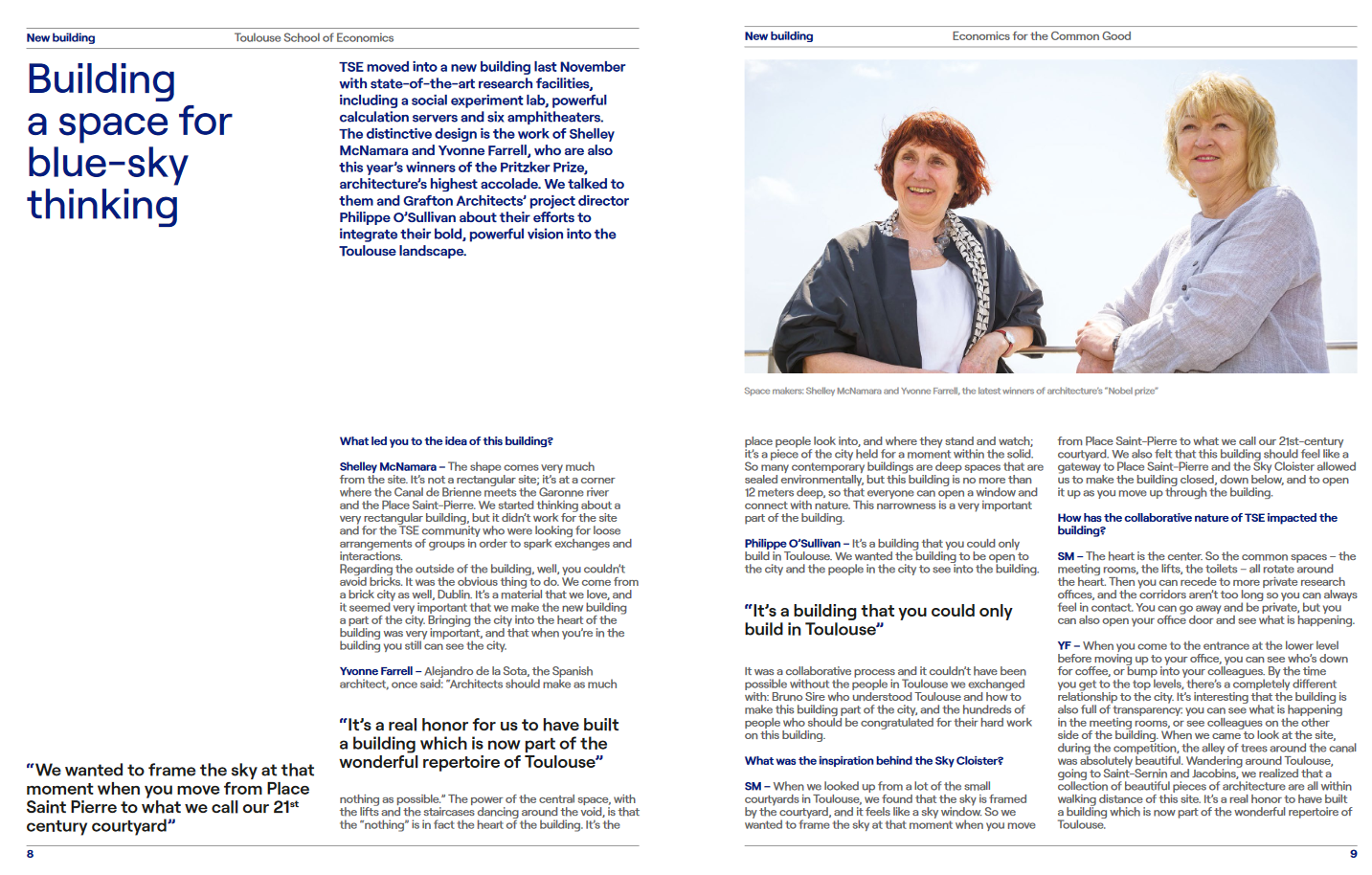 An interview from Viviana Peña, architect specialized in the design of educational and cultural spaces.