Peter WIKMAN will defend his thesis on Economics on "Essays on Conventions in Games and Anticipation-Dependent Preferences" next Monday 25 May 2020 via Zoom Meeting. (10 AM)
If you want to join the meeting, please contact  Takuro Wamashita 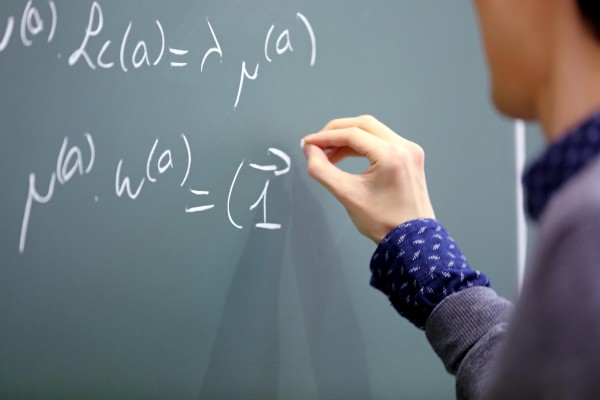 TSE member of the ARPEGE consortium