The award ceremony will be held on Tuesday December 6th 2022, at Toulouse City Hall,
in the presence of Jean-Luc Moudenc, mayor of Toulouse and president of Toulouse Métropole and Christian Gollier, executive director of TSE. 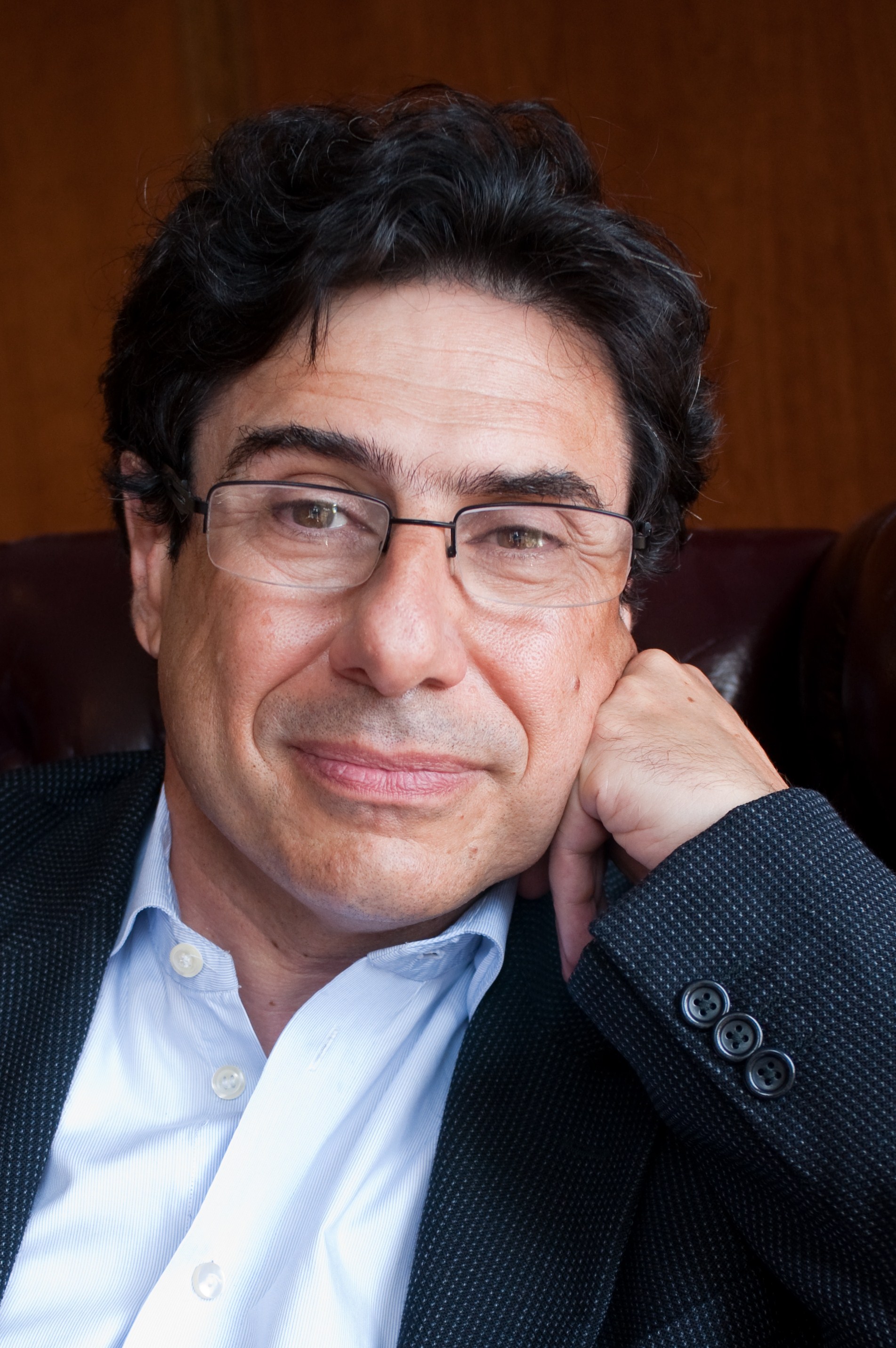 "Receiving the Jean-Jacques Laffont award is a great honor. Not only has Jean-Jacques Laffont been an incredible builder, shaping Toulouse as the flagship of economy in France and Europe. He was also a man of vision, whose contribution to economy was decisive, similarly to Jean Tirole’s work, who was one of my mentors. This prize confers to me a responsibility, echoing with this heritage”

After graduating from L'Ecole Normale Supérieure de Cachan and Université Paris-1 Panthéon Sorbonne in Mathematical Economics, Philippe Aghion defended his thesis in Economics at Harvard University in 1987. He then became assistant professor at MIT, where he met Peter Howitt, with whom he developed theso-called Schumpeterian Growth paradigm.

Philippe Aghion is currently professor at the Collège de France, chairholder of “Institutions, Innovation and Growth”, he also teaches at INSEAD and LSE, after being a professor at Harvard from 2000 to 2020. In 2001, he received the Yrjo Jahnsson Award, that honors the best European economist under the age of 45, he was then awarded the John Von Neumann Award in 2011, and the “BBVA Frontier of Research Award” in March 2020. Philippe Aghion is also a Fellow of the Société d’Econométrie, of the British Academy and of the American Academy of Arts and Sciences.

A man of ideas

“My research deals with the creative destruction theory, in other words -the way a new innovation destroys an older one, making it obsolete. This mechanism is what drives capitalism and has allowed major growth of our standards of living. What’s at stake currently, is to know how to deal with this power, in order to steer it towards a greener and fairer growth, for the common good.

However, this creative destruction process makes us face a contradiction: we have to support businesses to preserve jobs and human resources, while encouraging new companies and new activities that are more productive or more in line with consumers’ needs.

This is why, three main actors are essentials: companies, civil society and the state, the latest in particular has to redirect technical change towards green innovation, in order to prevent an

environmental catastrophe. For instance, if we look at the car industry, the implementation of a carbon tax or of a green innovation subsidy will make technological change less costly and redirect car business’ innovation toward electric engine. But consumers also play an important role in this equation”.

Since 2005, this prize has been awarded annually to a world-renowned economist whose research, in the legacy of Professor Jean-Jacques Laffont, combines robust theory with empirical application in the economic world.

Among them, several later received the Economics Nobel Prize. Philippe Aghion is the second french economist to be awarded.

About Toulouse School of Economics

TSE is  a world-renowned center for research and education hosting more than 150 international faculty including Jean Tirole, 2014 Nobel laureate in economics. Created in 1981 by French economist Jean-Jacques Laffont, it strives to provied solutions to today's key economic and social issues, promote excellence in research and higher education and connect research to policy in France, Europe and worldwide.

Over the past forty years, TSE has emerged as one of the best economics departments in Europe, ranked among the top three beneficiaries in economics of the prestigious European Research Council (ERC) grants. On the wider scale, TSE today ranks 9th economics department worldwide according to the RePEc ranking. TSE is particularly renowned for its scientific contributions in industrial economics, finance, energy and climate economics, and econometrics.

Find out more about the award ceremony.