It is with great sadness that the TSE community learn of the death of Michel Moreaux, on November 9, in Toulouse.

Michel Moreaux was Professor Emeritus at the University Toulouse 1 Capitole - TSE. At nearly 80 years old, he continued his research in the field of renewable resources and environmental economics. He played a major role with Jean-Jacques Laffont in the founding of what was going to become Toulouse School of Economics. His energy and enthusiasm contributed to the creation and the success of TSE.

Michel Moreaux was director of GREMAQ and LERNA, chairman of several committees of specialists, as show his CV.

He was a brilliant, insatiable economist who will be missed by the scientific community and his colleagues. 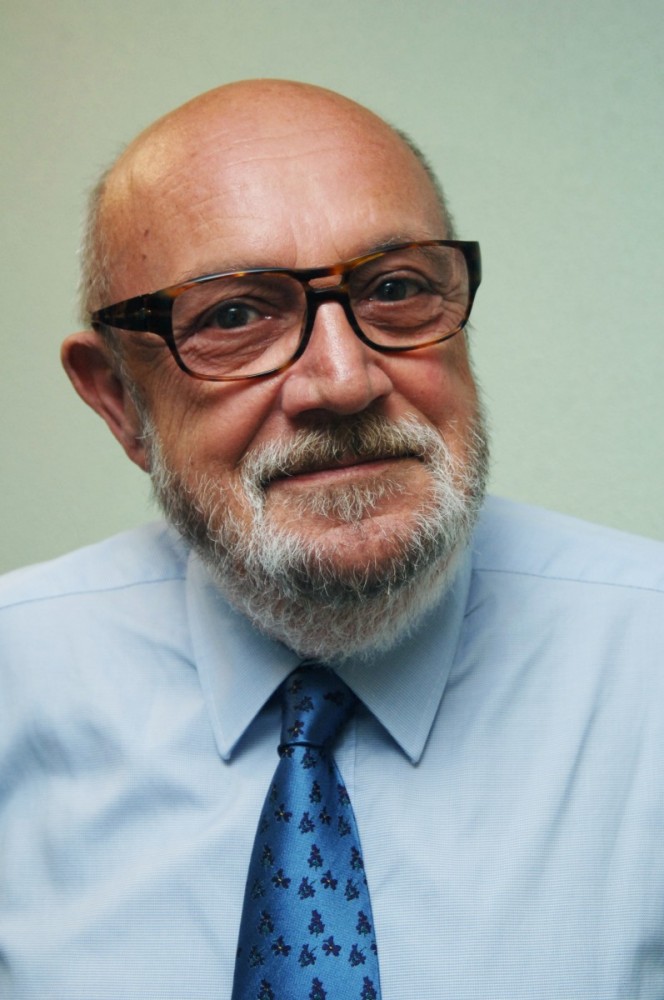