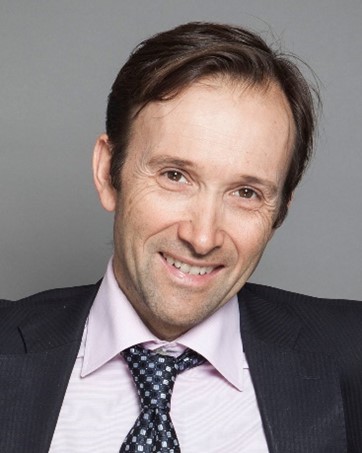 ENGIE is a global energy player, focused on renewable energy and low carbon, centralized and distributed energy infrastructures. TSE and ENGIE have a long-standing and fruitful partnership. We joined forces within the framework of the TSE Energy and Climate Center. ENGIE has also been keen to develop strong relations with TSE researchers towards specific research contracts.

ENGIE has recently entered a new three-year partnership with TSE that aims to develop scientific knowledge to address issues in energy markets (electricity and gas in particular), using the tools of economic theory. Pierre-Laurent Lucille, Chief economist at ENGIE, talks to us about this partnership along with ENGIE’s ambition to support TSE and academic research.

Could you describe your role at ENGIE and your connection with TSE?

Within the Strategy Department, I manage the Economics, Markets, Scenarios division, which produces energy mix and price scenarios as well as macroeconomic data that enable the financial and operational teams to assess the economic viability of ENGIE's projects. The work of the division also feeds the Group with studies that shed light on specific issues related to decarbonization and more globally to the long-term evolution of energy markets, from an economic perspective. I am also the Group's chief economist, thus I intervene in several external economic bodies. I am therefore the privileged interlocutor for TSE.

ENGIE and TSE have been partners for almost 15 years. From your viewpoint, what have been the main benefits from this partnership so far for your company?

I particularly appreciated the hindsight and understanding on such fundamental topics as: how should a CO2 price evolve? What is the systemic value of sector integration? Providing an academic perspective on in-house modeling work, turned out very fruitful for our internal teams. Beyond the undeniable contribution of knowledge of an academic work, I would retain the benefit of giving visibility to the problems and appropriate solutions of decarbonization. In particular, I thinkof the public event held this year on January the 28th, organized jointly by TSE, Terra Nova and ENGIE, to discuss the decarbonization pathways and levers to reach an affordable net zero energy mix.

What do you expect from the renewed partnership between TSE and ENGIE? 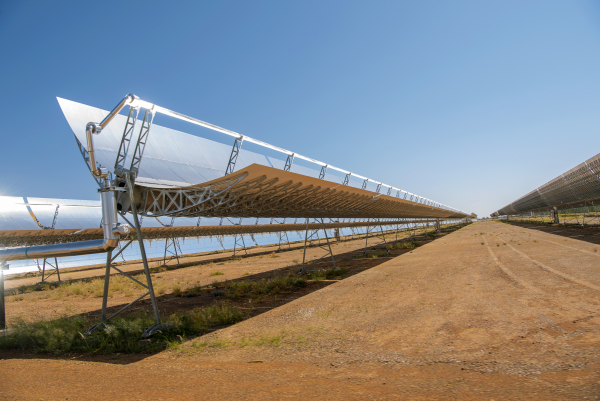 ENGIE's expectations regarding the partnership with TSE-P are twofold. The first concerns the new forms of organization of the electricity and gas markets. The growth of renewable energies in the energy mix is likely to profoundly modify these markets, by leading to the convergence of the electricity and gas sectors. The second concerns the anticipated consequences of the greenhouse gas emission reduction objectives on the optimal decarbonization scenarios, until carbon neutrality is achieved by 2050. The research carried out within the framework of this partnership will attempt to provide elements of analysis, that will allow ENGIE to deepen its reflection on these subjects. ENGIE wishes to call upon the economic expertise and modelling know-how which TSE can provide. We seek the objectivity of an academic work carried out over the long term.

Can you tell us about ENGIE’s interest in the research topics that will be at the heart of this partnership?

The partnership, as it has been renewed, comprises six areas for which the guiding principle is the energy transition to carbon neutrality by 2050. The idea is that all renewable and decarbonized energy vectors should be used to achieve this target. The six areas are the following: assurance value of green gas (methane and hydrogen) in sector coupling (the convergence of energy sectors would secure the supply and relieve the electricity peak accentuated by the electrification of uses), certification and guarantee of origin of green gas production, the optimal energy mix, the optimal emission and abatement trajectories to a “net zero” objective, the design of electricity market (whether the decarbonization objective undermines the current market design and particularly the key role of marginal cost of production), understanding and assessing the price elasticity of gas and electricity demand in the context of current price shocks.

Of course, I will be very involved in this partnership, by closely following the work, participating in the steering committees and meetings, and by examining the deliverables. Also, my team, in relation with ENGIE’s top management as well will be most involved in the partnership. Indeed, each member has his or her own field of interest and, depending on this, will take part to the partnership.

What do you value most about the relationship with TSE teams and more generally with academic partners?

First of all, I would like to emphasize the quality of the relationship between TSE and ENGIE: it is fluid, the teams work intelligently, and we are in regular contact with Christian Gollier who is always enthusiastic when we talk together about subjects related to ENGIE's concerns. Our discussions with members of TSE have always been animated by a constructive spirit and a shared taste for intellectual rigor. Then, what we mostly appreciate about the relationship with academic partners is, as I said previously, the objectivity and the robustness of a long-term academic work that supports our industrial projects. Conversely, we think it is very useful to help provide them with concrete understanding of the industry, which is necessary to ensure that their theoretical model is grounded in business reality. The temporalities and logics of the two spheres, academic and industrial, are different but we can see their conjunction is very fruitful.