Yuting YANG will defend her thesis on «Economic Studies on Energy Transition and Environmental Regulations» on Monday 29 June at 5:00 PM.

By Zoom meeting. If you want to join the meeting please contact the supervisor Stefan AMBEC. 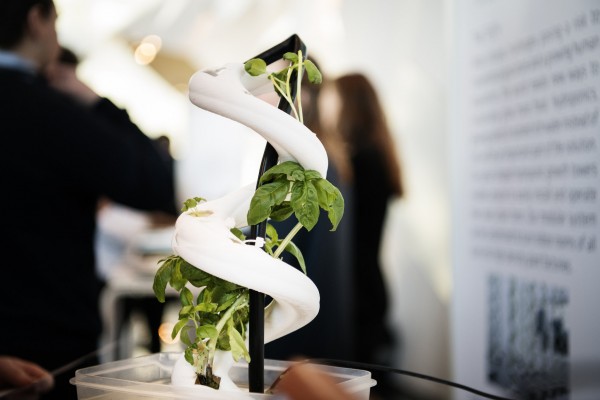 The first chapter studies the optimal public safety provision under imperfect taxation. An important objective of many publicly-financed environmental projects is to reduce mortality. In this paper, we examine theoretically the effect of tax system imperfections on the optimal public investment in mortality risk reduction (or public safety). We compare three tax systems, namely first-best, uniform tax and income tax. Moreover, we consider several sources of imperfection, namely individuals' heterogeneity in wealth and in risk exposure, and labor supply distortion. We show that the effect of imperfect taxation critically depends on the source of imperfection as well as on the individual utility and survival probability functions. We conclude that imperfect taxation cannot generically justify less public safety. There is thus no fundamental reason to always adjust downwards the value of statistical life (VSL) because of imperfect taxation, nor to assume a marginal cost of public funds systematically greater than one for the benefit-cost analysis of environmental projects.

The third chapter extends on the second chapter, to investigate the optimal unilateral carbon policy design for electricity trade with intermittent renewable energy. We consider policy instruments including a carbon tax, border adjustment tax, and renewable subsidies. In turn, we analyze the effect of such policies on market equilibrium prices, renewable investment, and global emissions. Using a two-country model of electricity trade, we characterize the conditions under which different combinations of policy instruments implement the optimal energy mix. We find that with a unilateral carbon tax, the border adjustment tax turns out to be effective only when renewables are producing. Moreover, renewables must be subsidized to be exported, in which case carbon emissions should be taxed more than the Pigouvian level to avoid excessive consumption.