The Economics of Energy and Climate Conference 2022 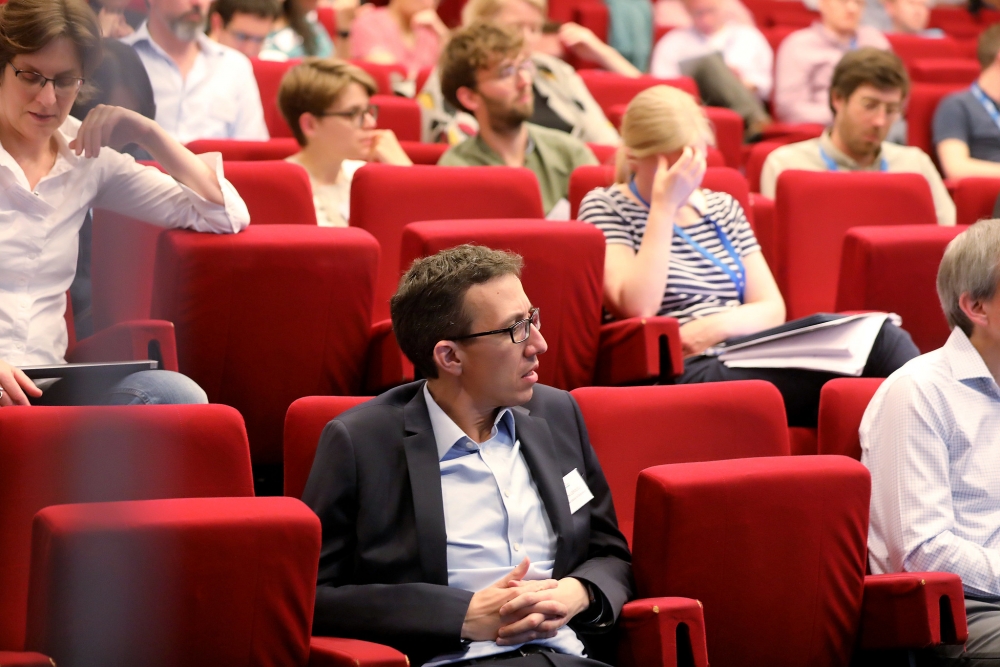 On June 15-16, TSE will host leading researchers from around the world at its 13th Conference on the Economics of Energy and Climate.

Speakers will discuss recent scientific advances regarding energy markets and the design of environmental and climate policies. Keeping the spirit of previous years, the conference will feature theoretical, empirical, experimental and policy-oriented presentations.

Energy and climate issues are likely to grab headlines this year, ahead of the COP27 summit in Sharm El-Sheikh in November, and as energy markets are buffeted by the fallout from the pandemic and Russian aggression in Ukraine. We expect to witness lively, stimulating exchanges at our conference as well as important contributions to scientific understanding and a well-informed public debate.

In particular, we look forward to hearing from this year’s keynote speakers. Tatyana Deryugina (University of Illinois) will consider how many lives can be saved by reducing local air pollution from burning fossil fuels, which can be a major “co-benefit” of climate change policy. And Natalia Fabra (Universidad Carlos III de Madrid) will discuss the impact of introducing real-time pricing in the Spanish electricity market. Find out more just below!

Natalia Fabra is a professor at Universidad Carlos III de Madrid and a TSE associate. Awarded the 2014 Sabadell Herrero Prize for Best Spanish Economist (below 40 years old), she also directs EnergyEcoLab, a research group on energy and environmental economics funded by the European Research Council. Ahead of her keynote speech at our Energy and Climate Conference on June 15-16, she spoke to TSE Reflect about the electricity market in Spain, where real-time pricing (RTP) became the default tariff for most residential customers in 2015.


Given its potential efficiency and environmental benefits, why is dynamic pricing for electricity controversial?

Economists have often called for dynamic pricing – also known as real-time pricing or RTP – for retail electricity to more accurately reflect fluctuating marginal costs. Dynamic pricing creates incentives for energy conservation during high-priced hours, as well as for load shifting to low-priced hours. These benefits will be strengthened by the increasing use of intermittent renewable energy sources, electric vehicles, batteries and other forms of electricity storage.
However, policymakers have traditionally been reluctant to implement dynamic pricing beyond industrial consumers. This may be because the benefits for residential households are expected to be small. For instance, my own research (‘Estimating the Elasticity to Real-Time Pricing’, 2021) has shown that the introduction of RTP in Spain had little impact on households’ electricity consumption. Another concern is that dynamic pricing will hit low-income households harder than others, particularly in countries with large shares of energy-poor households.
These concerns – along with the tradeoffs faced by consumers and policymakers – will likely evolve as the technology for price-responsive demand improves and the broader deployment of renewables and batteries encourages households to invest in automated devices for demand adjustment.


What is the impact on poorer households?

In Europe, it is estimated that there are between 50 and 125 million people facing energy poverty. Since no other country has ever implemented residential RTP as broadly, the Spanish experience is a unique opportunity to test the distributional effects of RTP. In a recent paper, my coauthors and have developed a novel method that taps the hourly smart-meter consumption of over two million households and allows us to infer the income distribution of each household.
We find that RTP is slightly regressive compared to an annual flat price. The switch from annual to monthly prices hurts low-income households, who tend to have more electric heating, as they lose the price insurance provided by time-invariant prices during winter, when prices tend to be higher and more volatile. However, the switch from monthly to hourly prices is progressive as high-income households consume disproportionately more at peak times. The former effect dominates given that price differences are wider across months than across hours of the day or month in our sample.


Why do households not seem to be responding to electricity price changes?

There are several potential explanations: consumers are not necessarily aware of real-time prices, it is costly for them to acquire the information, and even when they are aware and informed, the gains from changing their consumption in response to price changes often exceed the costs. These are not general condemnations of RTP as a policy tool, but rather inform what may be necessary conditions for RTP to be successful: public campaigns to increase awareness, technology for automatic demand adjustments, and steeper price differences between scarce and abundant hours to induce measurable behavioral changes in end users.


As Europe struggles with record energy prices, how concerned should policymakers be about introducing dynamic pricing?

The overall effects in our study are small, suggesting that RTP did not lead to concerning levels of redistribution during the period of study, thanks to the relatively stable prices and limited volatility. However, patterns could change in the wake of increases in price levels and price volatility. If high-income households are the most able to respond to price spikes and to benefit from price volatility – for example, by investing in batteries, solar panels or electric vehicles – the regressive impacts of the policy could grow significantly. 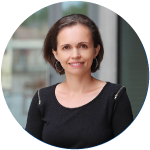 Tatyana Deryugina is Associate Professor of Finance at the University of Illinois and one of the world's leading authors on the economics of natural disasters and other environmental shocks, including the impact of Hurricane Katrina. We are delighted Tatyana is currently visiting TSE and in advance of her keynote speech at the TSE Conference on the Economics of Energy and Climate, she spoke to TSE Reflect about how to tackle the heavy toll of the global air pollution crisis.


Why is it difficult to measure the health benefits of improving air quality?

Estimating the causal effect of pollution on health is complicated due to challenges including omitted variable bias, measurement error, delayed health impacts, and separately identifying the effects of different pollutants. Studies that use a plausibly exogenous source of pollution variation are typically confined to narrow geographic and time scales, raising questions of external validity. Such studies also fail to detect changes in rare outcomes like adult mortality due to small sample sizes.
Air pollution may kill unhealthy individuals who would have died soon regardless; it is therefore important to consider their counterfactual longevity. This problem is exacerbated when characterizing which groups are most vulnerable. Individuals may also take defensive actions against air pollution, such as relocating, making the health effects appear smaller than they actually are.


How do you address these problems?

In our 2019 paper in American Economic Review, my coauthors and I attempt to overcome these challenges in the first large-scale, quasi-experimental study on the effects of acute fine particulate (PM 2.5) exposure on elderly mortality, health care use, and medical costs. We combine Medicare data on elderly Americans with US pollution data. We then estimate the causal impact of PM 2.5 exposure on health by exploiting daily variation in pollution driven by changes in wind direction. We also employ machine learning techniques to estimate life-years lost and to explore treatment effect heterogeneity. A key innovation of our approach is that it does not require a detailed understanding of the layout of an area or the sources of air pollution, allowing us to harness variation in PM 2.5 across a broad geographic scale and a long time period.


What are your key findings?

We demonstrate how failure to adjust for the health of those who die can overstate the mortality reduction benefits of decreases in air pollution. But even when this heterogeneity is taken into account, we calculate that the reduction in PM 2.5 between 1999-2013 resulted in elderly mortality reductions worth $24 billion per year by the end of that period. Increases in PM 2.5  also lead to more emergency room visits, hospitalizations, and higher patient spending.
We also find that life expectancy is a much better measure of vulnerability to air pollution than age. We estimate that members of the most vulnerable group – those with a life expectancy of less than one year – are over 30 times more likely to die from pollution than the typical Medicare beneficiary.

Accurately quantifying the health effects of air pollution matters greatly for determining optimal environmental policy, especially for rich countries where pollution levels are relatively low and further reductions may be very costly. Understanding how air pollution affects mortality, health care use, and medical costs is essential for crafting efficient policies.
Our results suggest that policies that only reduce air pollution levels are inefficient. Instead, we should focus on reducing overall vulnerability to pollution, targeting areas where the benefits are highest. Pollution-reduction efforts should not be limited to the most polluted areas as these do not necessarily contain the greatest number of vulnerable individuals. To protect those who are most at risk, policymakers must also pay attention to local socioeconomic characteristics such as income, education, and health; local amenities such as hospital quality and capacity; and local environmental characteristics.

The TSE Energy & Climate Center and organizers Stefan Ambec, Christian Gollier, Mathias Reynaert and Jean Tirole will be delighted to welcome you to this special event, which will be held both online and in our new building in Toulouse.