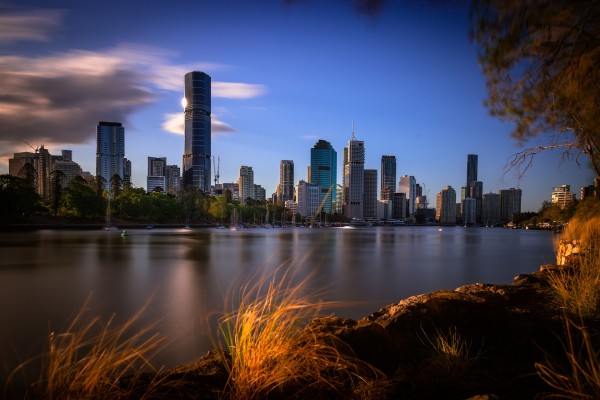 This thesis consists of three independent chapters on international macroeconomics.

Little is known about the economic source of common variation in nominal exchange rates. The first chapter examines how international trade links nominal exchange rates. First, I document that two countries that trade more intensively with each other have more correlated exchange rates against the U.S dollar. Second, I develop a general equilibrium multi-country model, where a shock to a single country propagates to the exchange rates of its trading partners and serves as a source of common variation. In the baseline three-country model, I show that the sign and the strength of correlation between exchange rates depend on the elasticities of trade balances of countries with respect to both exchange rates. As a result, the model’s prediction about the relationship between bilateral trade intensity and exchange rates correlation depends on the currency in which international prices are set. Lastly, an augmented model is calibrated to twelve countries to quantitatively assess the importance of trade linkages. I find that trade linkages alone, with uncorrelated shocks across countries, account for 50% of the empirical trade-exchange-rates-correlation slope coefficient.

In the third chapter in collaboration with Thomas Helbling, we study the effect of commodity price variation on the Australian economy. The Australian economy depends significantly on its commodity-exporting activity. The mining boom and bust over the past decade or so have had a large impact on the economy even though the mining sector is relatively small in terms of value added and employment. This paper explores the amplification of mining shocks over the input-output linkages. In particular, we focus on industries that provide inputs to the mining sector. We analyze the effect of Australia’s key commodities prices between 2006 and 2016 exploiting cross-industry variation in sales exposure to the mining sector and quantify the overall output and employment effects of these shocks. We find that a one-standard-deviation decline in individual prices for some commodities decreases total employment by 0.75-0.82% and real output by 0.8%.